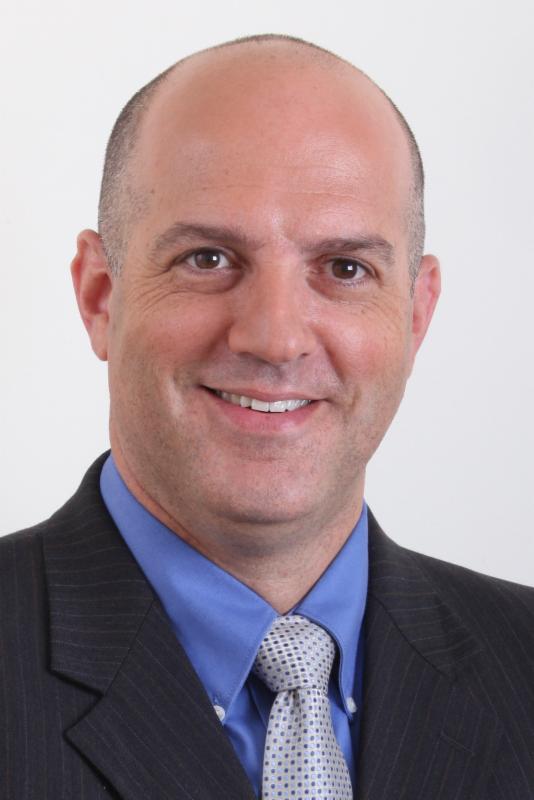 When I was working and living in New York (1997-2012), I was involved with several US-Israel organizations, including the America-Israel Chamber of Commerce in New York. In 2000, I was invited by Tom Glaser to speak at an America-Israel Chamber of Commerce South-East (now, Conexx) conference about cultural differences in doing business in Israel and the US. That was the first time that I visited Atlanta. Conexx is a great ambassador of the State of Israel in the US South-East region (and beyond), and vice versa. It was a pleasure working with Conexx when I was in the US, and it is fantastic to cooperate with Conexx now that I am back in Israel.

The law firm that I was with in New York became a member in the very early 2000’s. When I moved back to Israel in 2012 and joined Fischer Behar Chen Well Orion & Co (FBC), we became Conexx members and have been active in many of the initiatives and events held in Israel, including hosting delegations, hosting and speaking at seminars, and writing legal updates on topics of interest to the US audience. I am also a member of the Conexx Israel Advisory Board.
What drew me to Conexx was the people, the energy, the commitment. The active leadership and the engaged community. Since becoming involved, we have made many good friends in the US South-East region. Ah, yes, of course, initially, it was Tom Glaser and his passion for the cause, that drew me to Conexx. Conexx has always had extraordinary and very committed leadership, and we now enjoy cooperating with Guy, Barry and the rest of the dedicated team.
After 15 years in New York (as a corporate partner with a global law firm), my family and I moved back to Israel and I joined FBC, one of the largest and most prominent law firms in Israel. FBC offers clients professional excellence and personal attention across the spectrum of multidisciplinary business legal services, and is involved in a wide range of representations at the forefront of Israel’s legal-economic agenda. I am a partner in the corporate practice at FBC, focusing on cross border matters and transactions, utilizing my fluency in Hebrew and English, my familiarity with both American and Israeli business cultures and legal systems, and my broad network of global contacts, to better advise Israelis doing business abroad and international clients doing business in Israel. I am also the partner in charge of spearheading FBC’s business development and marketing efforts.
I would like to share an anecdote from my first visit to Atlanta in 2000, when I came to speak at the Conexx conference. I noted a sign on the highway from the airport that read “Welcome to Atlanta, Home of the 1995 World Champions, the Atlanta Braves”. Coming from New York, where the Yankees were on the verge of securing a three-peat, including the famous 1999 series between the Yanks and the Braves, I asked the audience as to why keep an old sign because in New York we update it every year … Seventeen years later, we wish the Braves, Falcons and Hawks much success so that the sign on the highway can be updated …

Be a part of a powerful business network in the Southeast, Israel and beyond

Support our mission of connecting Americans and Israelis through business

Join a connector or committee today